Yes, CBD oil is changing wellness. It’s a remarkable substance, but how does CBD oil work?

To answer how CBD got its place on the shelf, we have to put the product into perspective.

CBD has exploded! And, that’s a loaded expression, for a reason.

You see, In recent years, CBD’s become a household name. It’s been added to a huge array of products. From tonics and tinctures to lotions and potions and beyond, CBD has found its way on many shelves.

That’s a good thing and a bad thing, just like dynamite.

So, you need to be careful.

Becoming mainstream is a good thing because CBD is getting recognition, rightfully, for the therapeutic effects it enhances (and always has). But the industry is unregulated by the Food and Drug Administration (FDA). They only have recommendations at this point.

So, the negative side to the industry comes from that lack of regulation. The CBD industry knows profiteers, often with unethical practices. Not every bottle out there does what it says.

Part of the reason why CBD and hemp have become so popular, obviously, is because the Farm Bill of 2018 legalized the use and growing of industrial hemp. For the first time since prohibition, farmers can grow the cash crop. Subsequently, the industry exploded.

As a result, scientists were subsequently able to study the plant, on a chemical level, for the first time. Ironically, the medical community had no idea how cannabis worked on the human brain, and much less about the plant’s medicinal properties. It wasn’t until the 1980s that research proved our brains have special receptors specifically for cannabinoids like CBD.

Scientists now study the cannabis plant. And, we’ve discovered some miraculous things. One of the first discoveries was CBD.

Hemp prohibition ended because of the way CBD works. But first, scientists had to discover the human body’s endocannabinoid system. Now, the Greek prefix ‘endo’ means ‘inside.’ That’s right, another discovery after prohibition of hemp ended: the human body produces its own cannabinoids.

Now, phytocannabinoids are cannabinoids from plants. But, for the purposes of CBD information, it’s easier to just call CBD a cannabinoid (which it also is).

So, because CBD is non-psychoactive, it cannot get you high. It doesn’t affect that part of the brain. Instead, working on a brain receptor that primarily affects body systems, such as your immune system, it delivers therapeutic effects only.

This is why CBD was such an important find. With cannabis prohibition, scientists didn’t even know how smoking it affected the brain. They didn’t know how cannabis got you ‘high.’ But, science finally realized that human brains have receptors made ONLY for cannabinoids.

So, there are verifiable, therapeutic medical properties from this cannabinoid. This disproved previously vilified stances on hemp.

The ironic thing is, CBD has been with us since the dawn of time. Since it comes from the hemp plant,

How to make CBD oil

We extract cannabidiol from harvested and dried hemp plants. This extract is a resinous, sticky liquid, very rich in CBD (40 to 65 percent on average). This is CBD oil. After the initial extraction, the resin also contains a multitude of other elements derived from the hemp plant including other cannabinoids (CBG, CBC, D9THC, etc.), terpenes, flavonoids and micronutrients.

This extract is called ‘full spectrum.’ It’s used in a multitude of products, from edibles to topicals. To further process the extract, there are two main options. The first method creates ‘isolate,’ a white powder containing 99-plus percent CBD. The second process removes Delta-9 THC molecules. We call the products using the extract, ‘broad spectrum.’

It should be noted that industrial hemp, from which CBD is derived, is allowed, by law, less than 1 percent THC in its composition. So, even if a CBD product  had trace amounts of THC, it would not be enough to get you ‘high.’ Furthermore, there is evidence that an ‘entourage effect’ occurs among cannabinoids which work symbiotically, enhancing each other.

As far as methods of extraction go, the most common methods to extract CBD oil use carbon dioxide, steam distillation (aka hydrodistillation) or natural solvents such as Ethanol. Each has its own viable use, but those aims are more complicated than the purpose of this blog.

Suffice it to say, CBD oil is the result of extraction. There is a fairly common misuse of CBD oil to mean other products, such as liquid for e-cigarettes. But, the resinous substance extracted from hemp containing the CBD is the oil. This makes full spectrum products, or processed further to create distillate or even remove any trace elements of THC.

How does CBD oil work?

Okay, so this is the part where we discuss how CBD oil works. To start, CBD is a natural supplement and is therefore more bioavailable than many pharmaceuticals. That means your body can absorb and use this healing compound easily, often without the side effects caused by pharmacology. But why does CBD oil work at all?

The research garnered about CBD oil has been voluminous, and it’s still ongoing. We’re talking about gathering information on whole body systems. Once science discovered the human brain has cannabinoid receptors, that opened the door to understanding CBD and wellness.

Suffice it to say, there are two known cannabinoid receptors in the brain, CB1 and CB2. CB1 receptors affect cognition (the part that gets ‘high’ from the most famous cannabinoid, tetrahydrocannabinol, or THC), sleeping, appetite, vomiting, mood, pain perception, and memory. This receptor is only affected by THC.

The CB2 receptor, however, primarily affects inflammation since these receptors are predominantly found in the immune system. CBD affects only the CB2 receptor.

As doctors well-versed in trauma medicine, it’s nice to think about healthy people for a change! That’s why our focus at Balanced Bodies Anti Aging is wellness and the supplements most easily used by the body to create a sense of homeostasis.

Living life to its fullest requires balance. That’s what homeostasis means. And equilibrium is what we try to help each patient find. Our CBD oil products made by Green Roads are the finest quality possible. And, while there are a lot of questions about which products treat what conditions, we are experienced in the research and here for you.

If you would like a free consultation, please reach out and contact us. We can help you find your center. 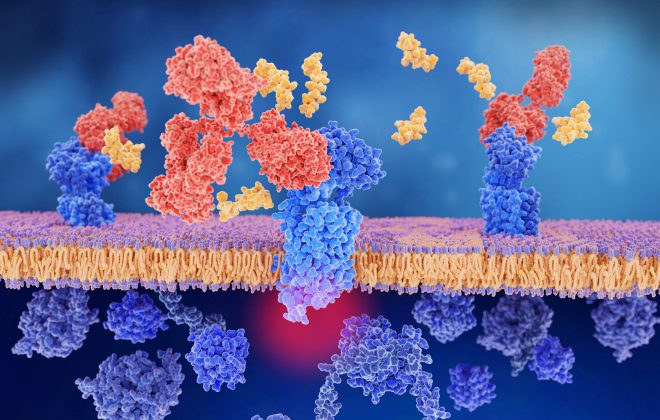 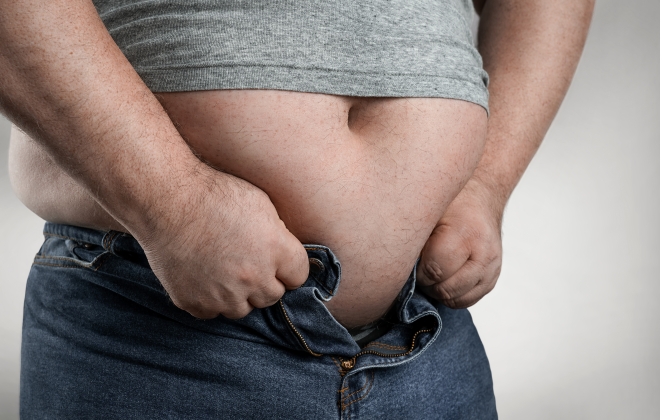 Connection between weight and testosterone levels?